The District at Metuchen

About the District at Metuchen

This Whole Foods-anchored retail center represents the synergies created by municipal collaboration and the depth of the real estate resources that Renaissance Properties has built over its 25+ year history. The assemblage of properties that comprise this redevelopment project consisted of land which formerly housed a legacy supermarket, an underutilized retail strip center, and some residential outparcels and desperately needed a fresh perspective. It needed something that would help to unlock the great potential of the “Brainy Boro” of Metuchen with its NJ Transit station, close proximity to major travel corridors and nearby working hubs.

After several conceptual plan iterations which included mixed-use condos and retail, it was determined that the site and would best be served with retail to complement Metuchen’s planned mixed-use development at the nearby train station. Renaissance Properties worked with its extensive network of commercial brokers to market the site to prospective retailers. Those efforts were rewarded when Whole Foods chose The District at Metuchen for a new store. Soon after, many other national, regional and local retailers such as Chipotle, Verizon, and Jersey Mike’s signed on to round out the 66,500 square foot site consisting of 3 separate buildings. 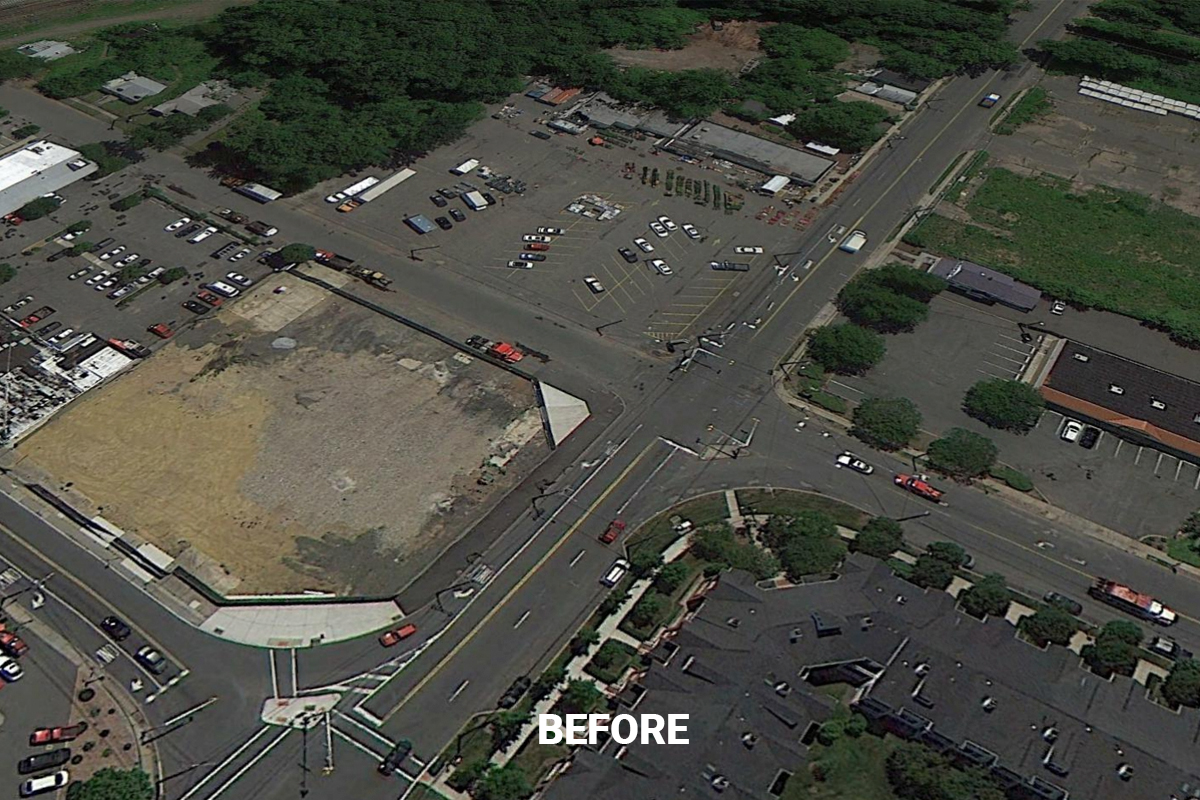 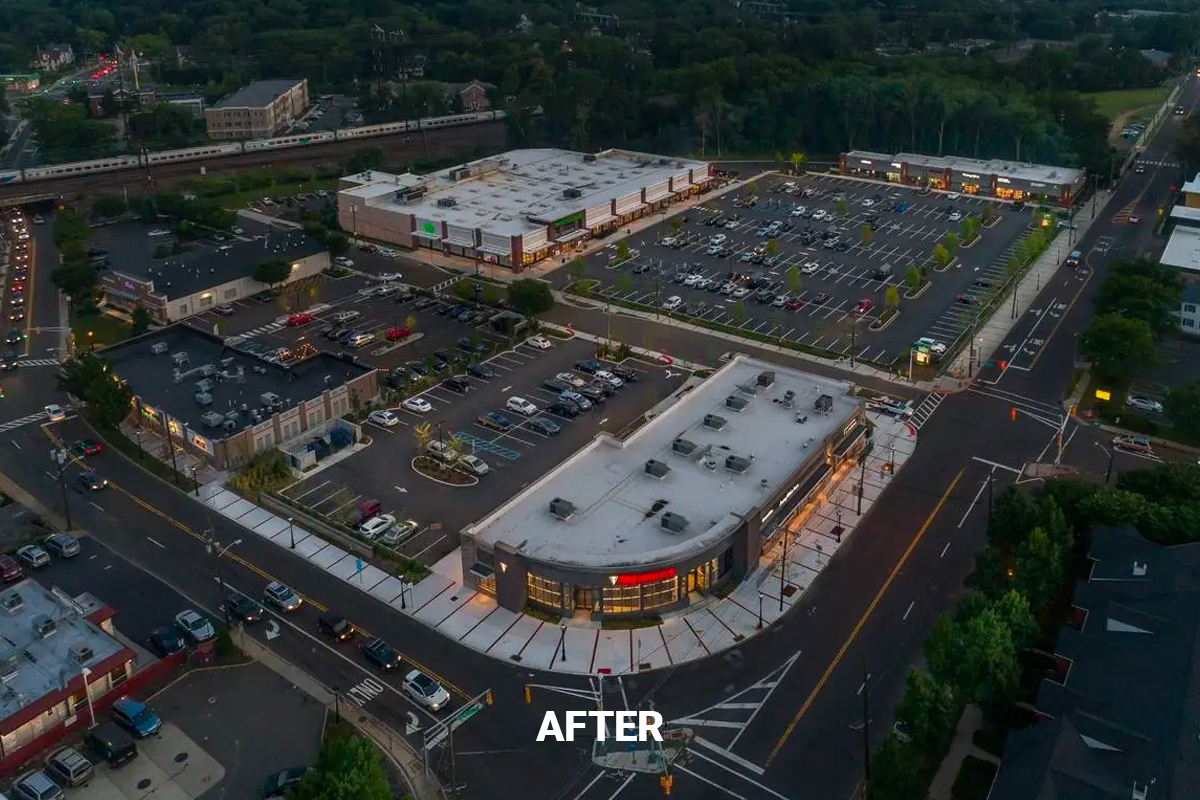 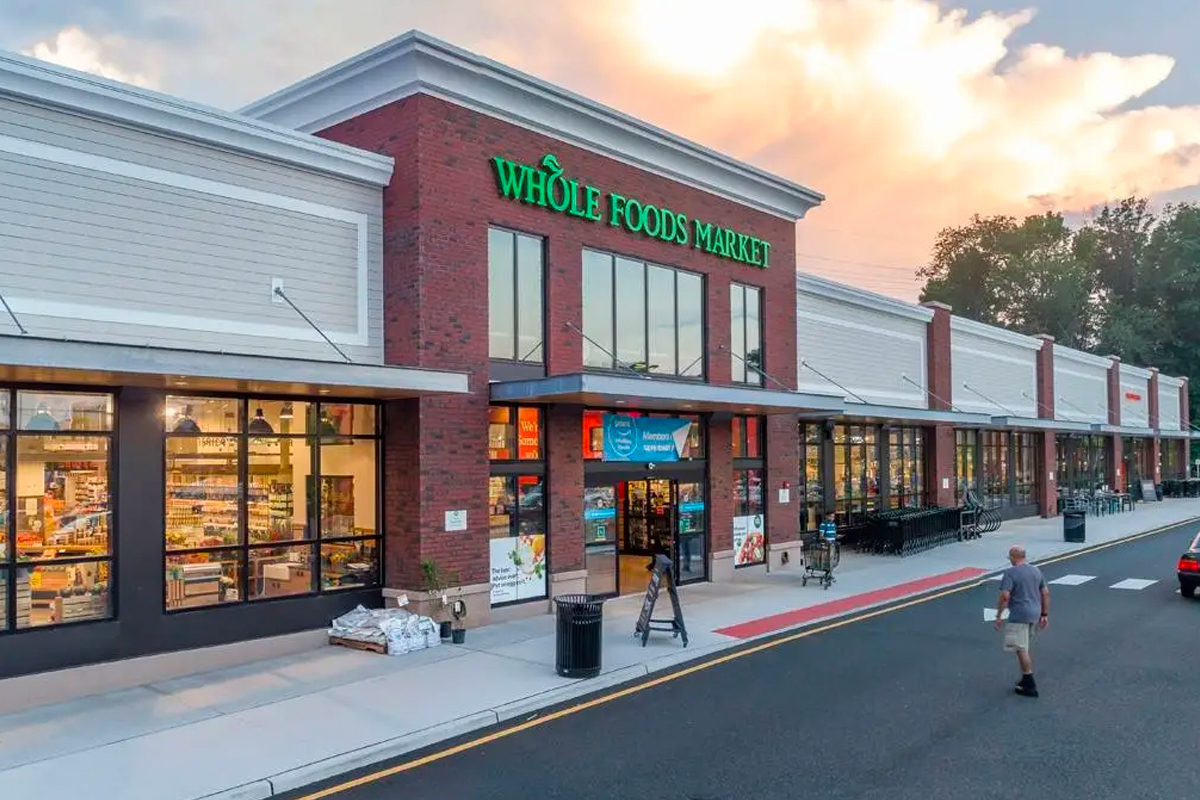